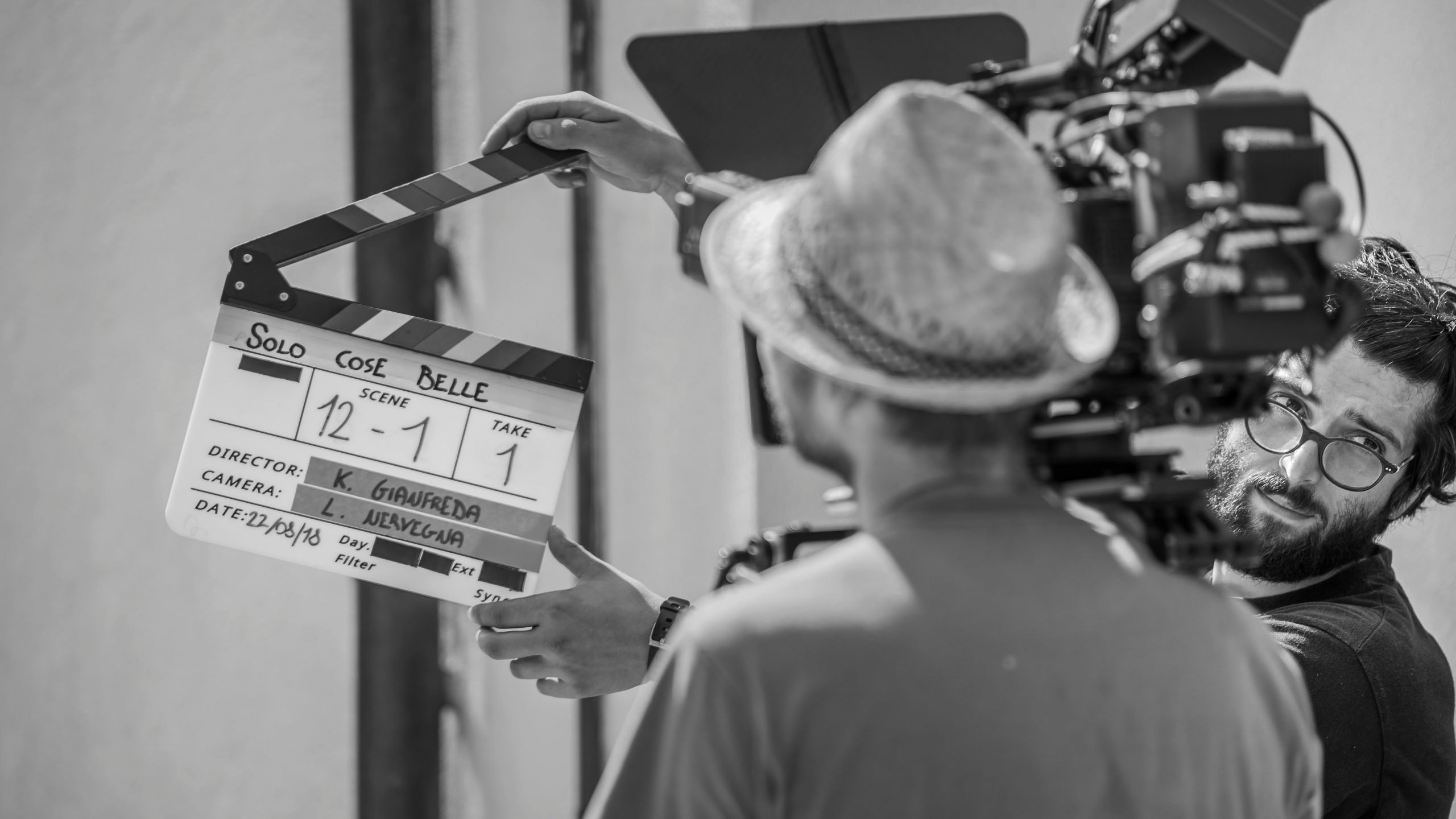 Coffee Time Film is an independent film production company founded in Rimini in 2017 by Kristian Gianfreda in order to enhance the social, human and cultural heritage of Romagna.

Our team involves professionals from the world of associations, volunteers and social cooperatives. In Coffee Time’s DNA there is a focus on the poverty, on diversity, on the paths of social integration: all our works, from fiction features to documentaries, to short films, social promotion and fundraising advertisements are inspired by true life stories.

By its conception, our cinema offers a mirror and a window at the same time: we sometimes contemplate it because it reflects our lives, other times we look inside it because we are curious to see how others are living. The strength of our films is their ability to provoke a sense of belonging to humankind. Our stories are universal. The main challenge is manage to maintain this duplicity at all times: tell about real people and events and excite, involve, make the audience dream.

Kristian Gianfreda is an Italian director, screenwriter, and producer. In 1997, a law student, he went to live in a homeless shelter. He was there for four years. Here he meets people, faces, stories of marginalization that become inspiration and motivation for his journey.

In 2001 he began his audiovisual experience by making his first documentaries. Over the years he collaborates with producers and directors such as Pupi Avati, Luca Vendruscolo, Luca de Mata. From 2002 he is the head of the audiovisual productions and events office of the Community Pope John XXIII and devotes himself mainly to the production and direction of numerous documentaries, short films and social commercials. For his works he obtains numerous awards and appreciations, but achieved international recognition with his first feature film “Only good things” (2019) for which he founded Coffee Time Film, based in Rimini, in 2017. 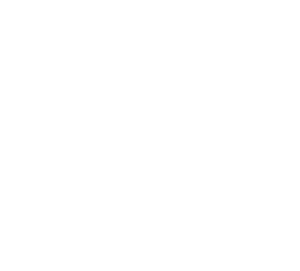